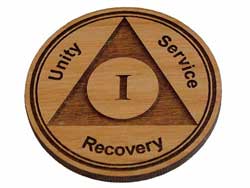 16 thoughts on “Do We Make Too Much of Anniversaries?”