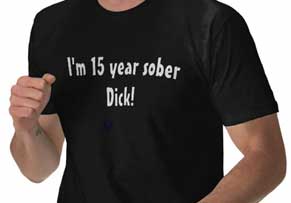 25 thoughts on “Newcomers: Watch out for the Time-Bullies!”