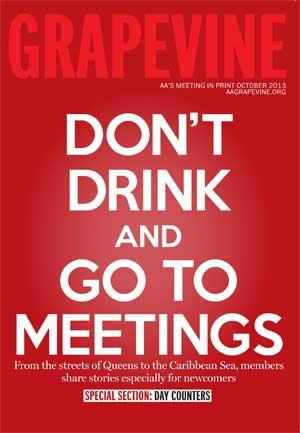 36 thoughts on “A.A. Myths: The Myth of Going to Meetings: Why ‘Meeting Makers Don’t Always Make It’”