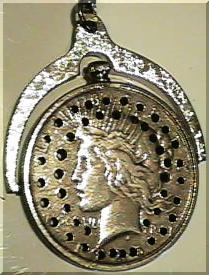 81 thoughts on “A Brief History of Chips/Keytags, Medallions, & Sobriety Birthdays – Principles or Personalities?”