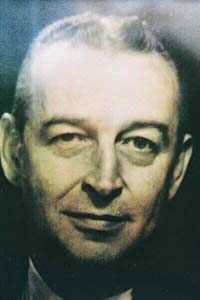 “Dr. Bob led me through all of these steps. At the moral inventory (Step 4), he brought up some of my bad personality traits or character defects, such as selfishness, conceit, jealousy, carelessness, intolerance, ill-temper, sarcasm and resentments. We went over these at great length and then he finally asked me if I wanted these defects of character removed. When I said yes (Step 6), we both knelt at this desk and prayed, each of us asking to have these defects taken away” (Step 7).

21 thoughts on “How FAST should the newcomer be taken through the Twelve Steps?”